The Game Is Up

There have been quite a few documentaries and genre films made over the last several years depicting points of view from both sides of the political aisle. THE GAME IS UP is one of the few that stand out from the rest because it looks at the Republican party under former President Trump and shows the growing schism in America with respect to the dissemination of truth, or sometimes lack thereof, and how easy it was for a cross section of the country to be swept under a thrall of a personality that played on people’s vanity and fears to consolidate their power.

This documentary has some very thought-provoking interviews with a variety of people. If you ever had the thought “what are these people thinking” go through your head in the last several years, this movie is well-crafted sum up of the average Trump voter and current Republican party supporter.

The filmmaker, Melissa Jo Peltier does a thorough job of not influencing their subjects to say anything specifically negative about the former President, or the Republican party, but instead allows them to show how they came to their own conclusions that while initially they felt that their point of view was correct, that they were misled by both sides of the political spectrum. Mostly a portion of her subjects just come off disillusioned with politics as a whole.

The media plays a heavy hand in the reporting done for this documentary, and how various outlets were conditioned and sometimes flat-out ordered to say/do certain things. Whether it was for ratings or for a specific agenda, the media was certainly biased before, during, and remains so after the Trump presidency.

The movie is shot as well as any big budget documentary that you’d see on television or via your preferred streaming service. The interviews are shot well, the audio is clean, and the photos, interstitials, and other footage matches well with the rest of the movie, making the narrative feel seamless.

The different types of interviews given in THE GAME IS UP is also interesting. Not content to just get middle-American voters who have fallen out of love with politics and Trump specifically, the director has some poignant interviews with people in the national security sector, politicians/personalities like Joe Walsh, and Steve Hassan, an expert on undue influence (cult behavior).

Of course, a film like this is going to be controversial within a specific group based on nothing more than the poster and the concept. But if anyone who ever had any doubt about their feelings politically since 2015 were to watch this with an open mind, I’m sure they would feel the same way many of the subjects in this documentary feel. 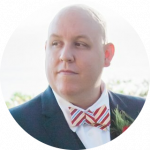 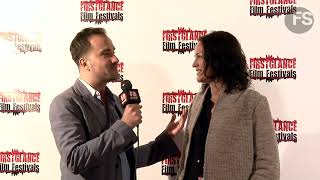 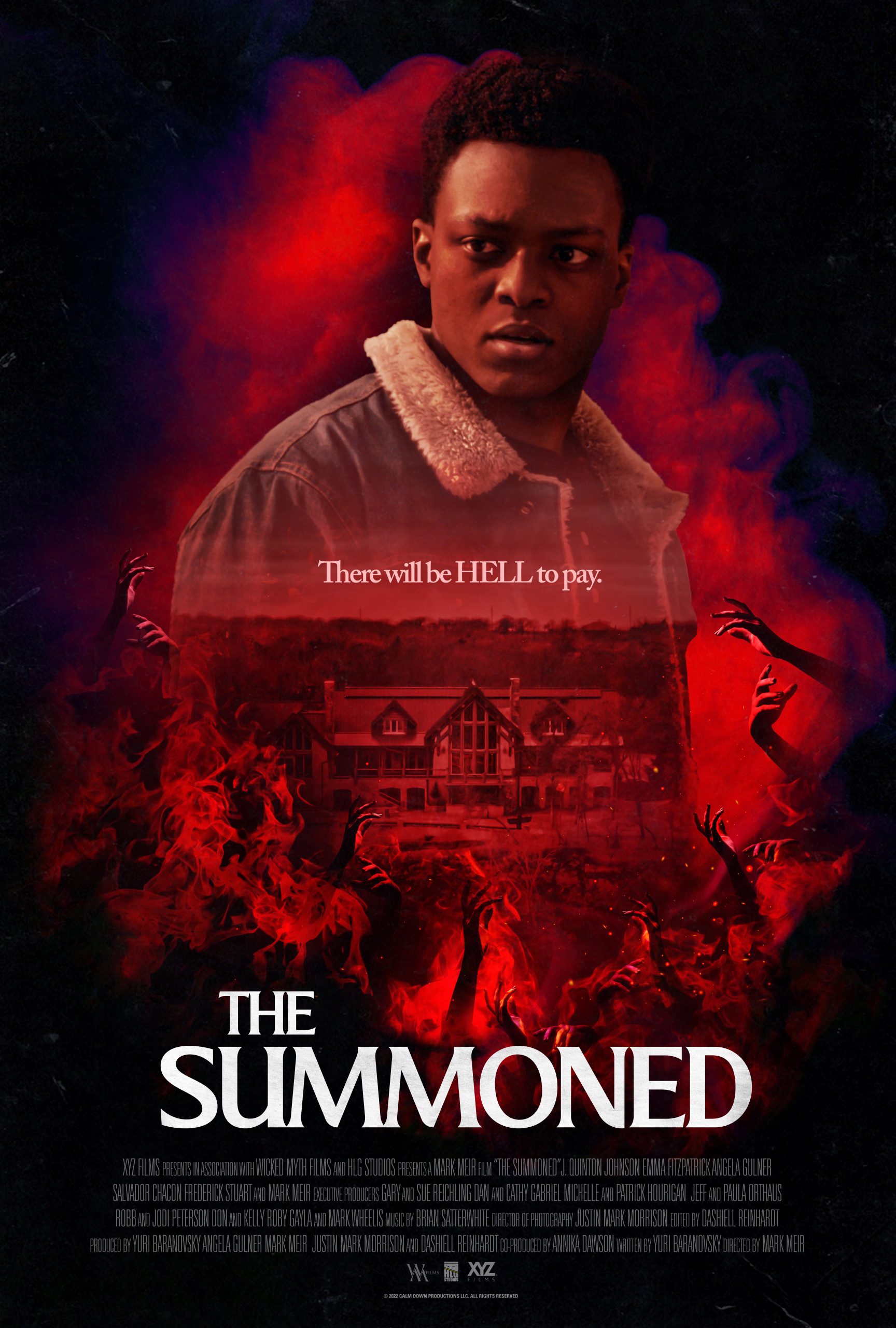 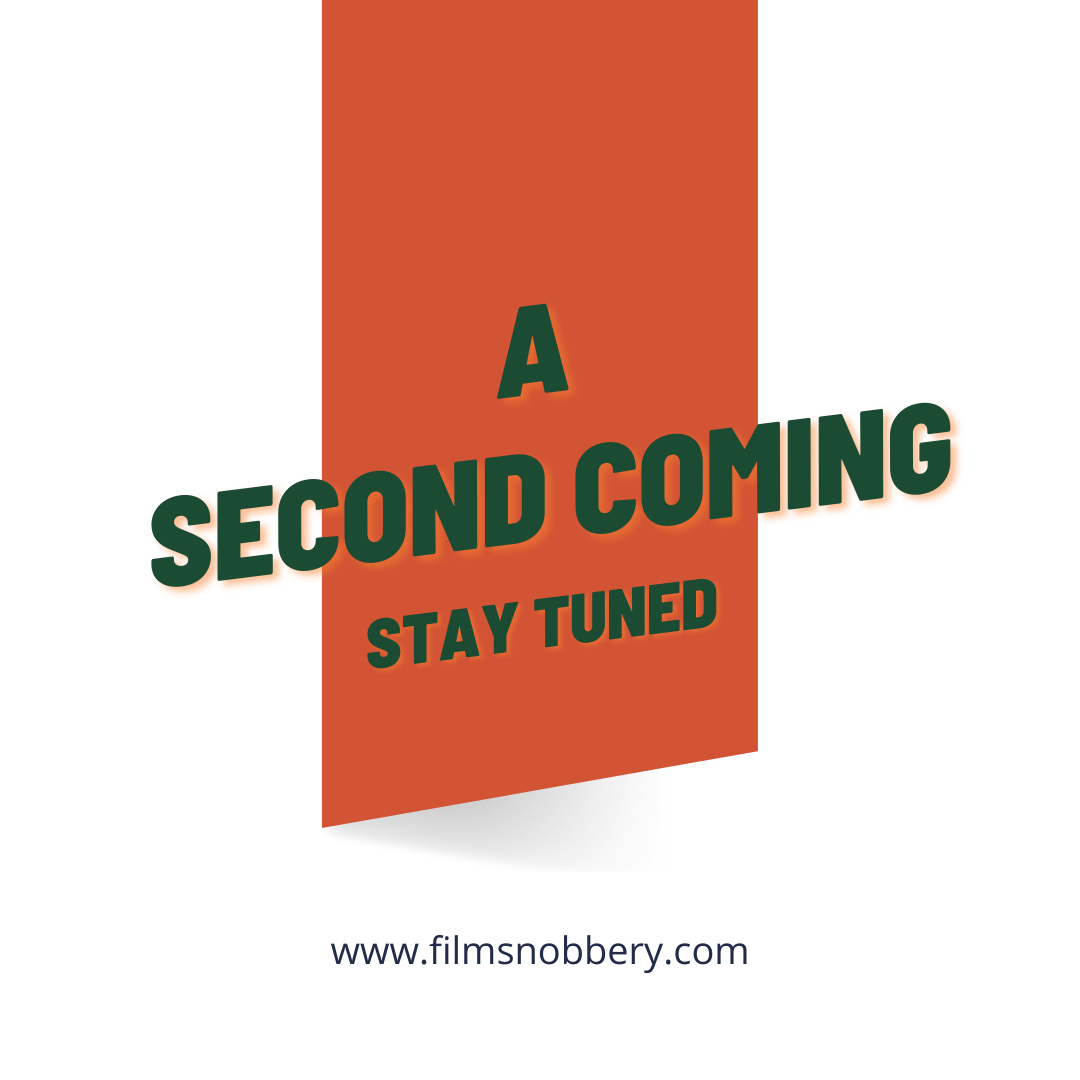 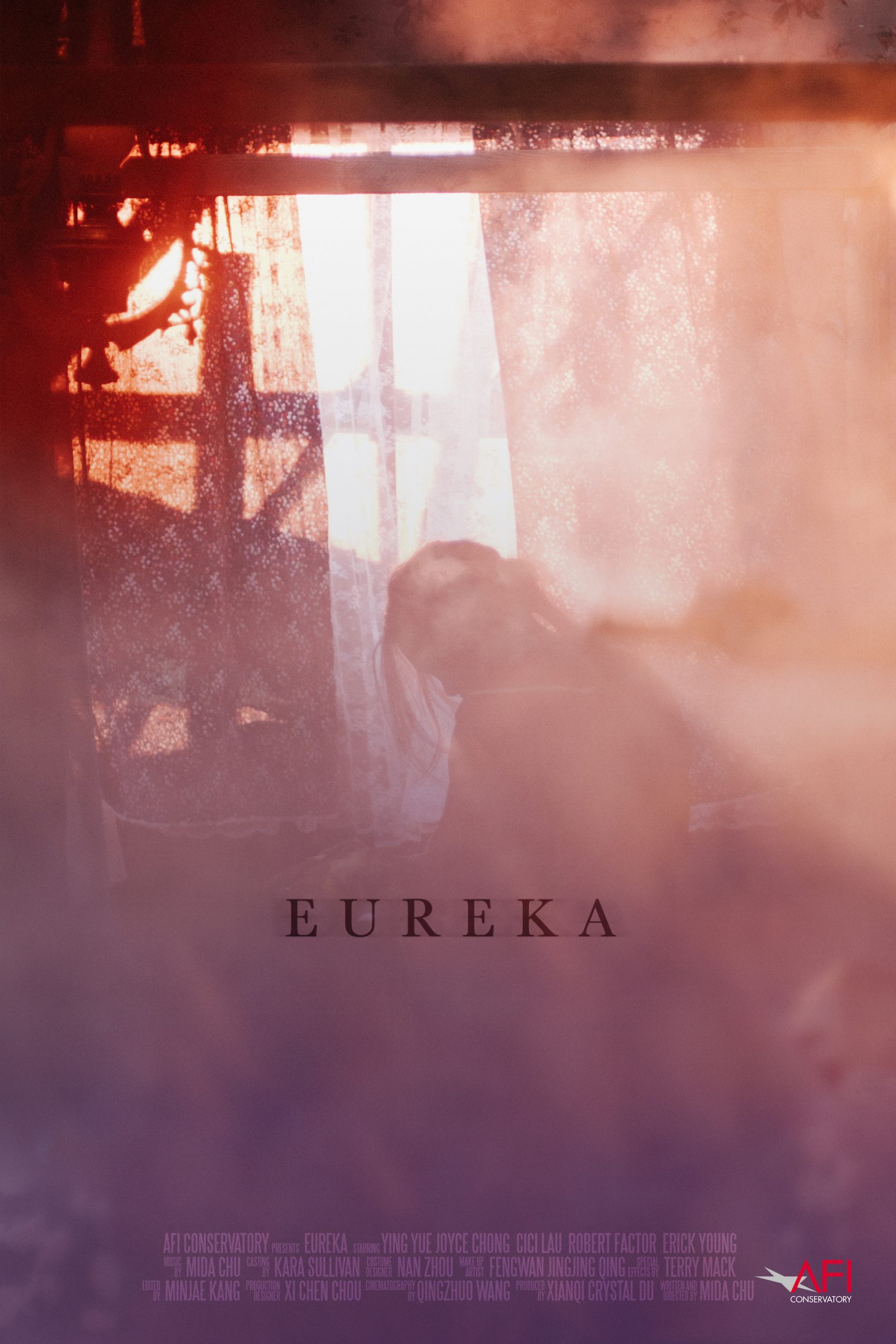