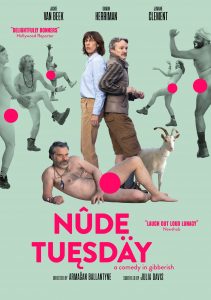 All too often filmmakers will try to do something different as a way to stand out amongst the thousands of films that get made every year. Some of these movies fail to capture the essence of what the director intended; others nail it.  NUDE TUESDAY completely outdoes itself with its quirky gimmick of using gibberish for dialogue.

Directed by Armagan Ballantyne and starring Jackie van Beek, Damon Herriman, and Jemaine Clement, NUDE TUESDAY excels at connecting the audience with the characters, even when they can’t understand exactly what the characters are saying. It’s almost a shame they used subtitles to convey meaning as the acting really shines in those in-between moments where the audience should be working to interpret the characters and connect with them rather than literally having that meaning spelled out for them. On the other hand, it’s interesting to point out that the subtitles were added in post-production, and supposedly the actors had no idea what they were saying during the shooting of the film, which adds another layer of farcical humor to the mix.

Another interesting note regarding the gibberish dialogue is that each character seems to be speaking the same version of it, and it’s impressive that they stay so consistent in their gibberish dialect throughout the roughly hour and a half runtime.

This is a story about a couple trying to reconnect and reignite the spark in their marriage.  I think that one reason why this movie works on so many levels is the relatability of the material and the high level in which the plot is delivered to the audience. The cast, from the leads down to the extras just really seem to be all-in with their performances, which lends itself well to the fairly well-honed storyworld the director has created for them. As the movie progresses, the situations just get more madcap and out of control as the main characters explore their marriage, each other, and maybe a few others in the process.

The cinematography is the only part of this film that feels bland considering the over-the-top language gimmick and the overall story content. Small things like art direction, set dressing, and props seem to do justice to the story and deepening the audience’s connection to the world and characters, but the camerawork just doesn’t add anything special. I feel like this is a purposeful design choice ala PUNCH DRUNK LOVE or similar movies.

Overall, a good story, with a fun gimmick that doesn’t disappoint or get tiresome over time. NUDE TUESDAY delivers where it counts, if you can get past the milquetoast cinematography and a bit lack of sound design (mostly lack of incidental music, which felt missing and left parts of the movie, especially in the beginning, feeling empty), you’ll have a great time with this movie. 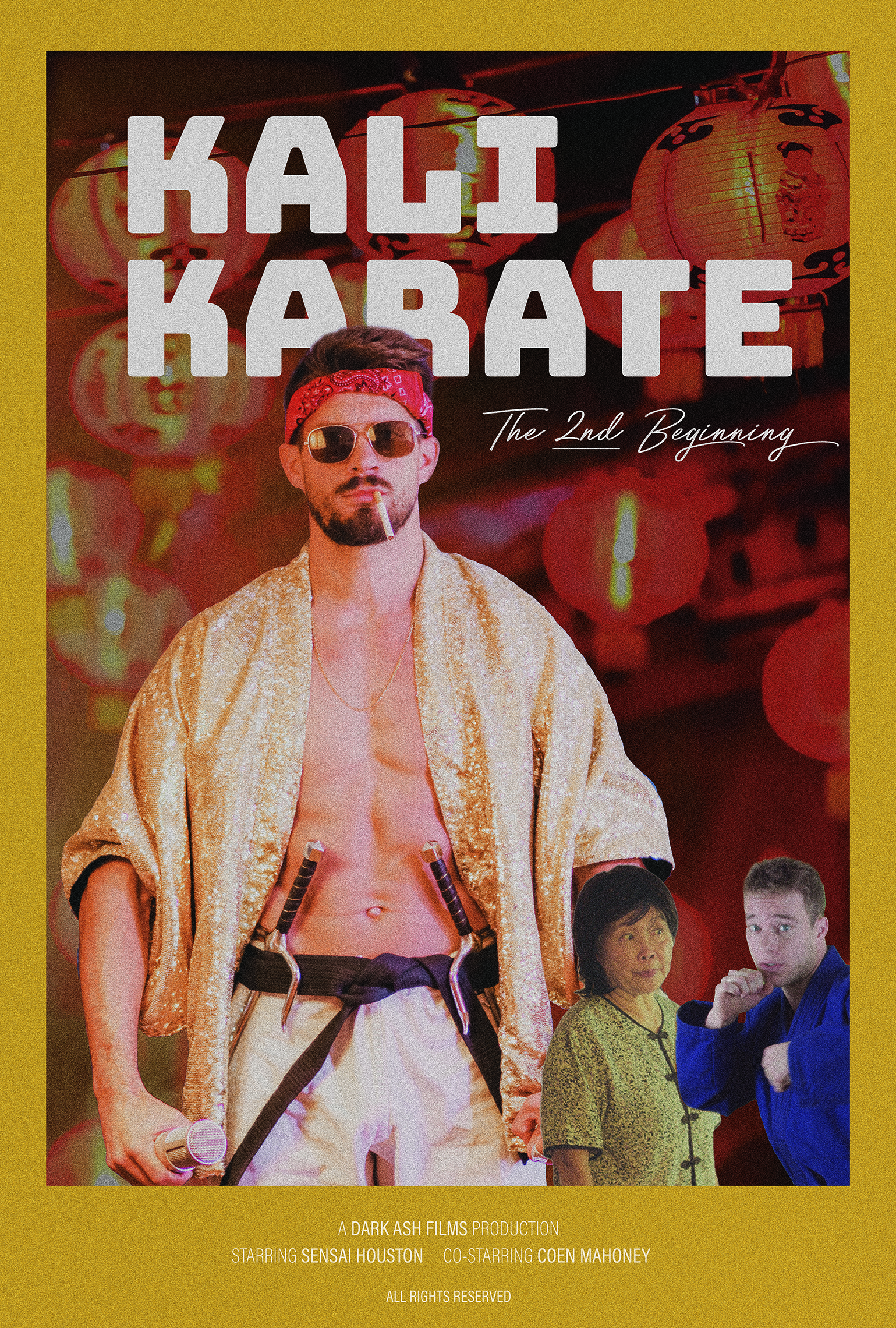 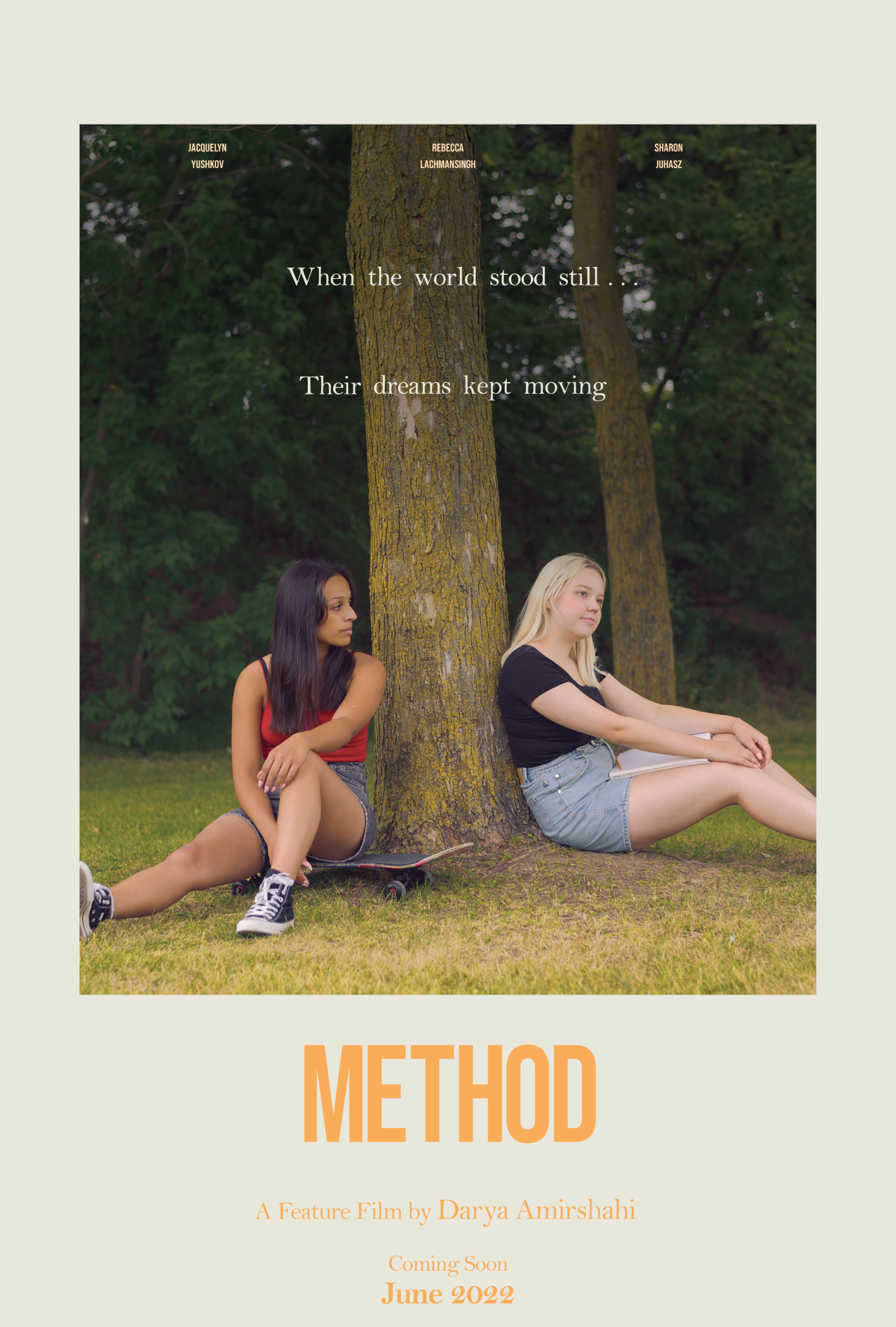 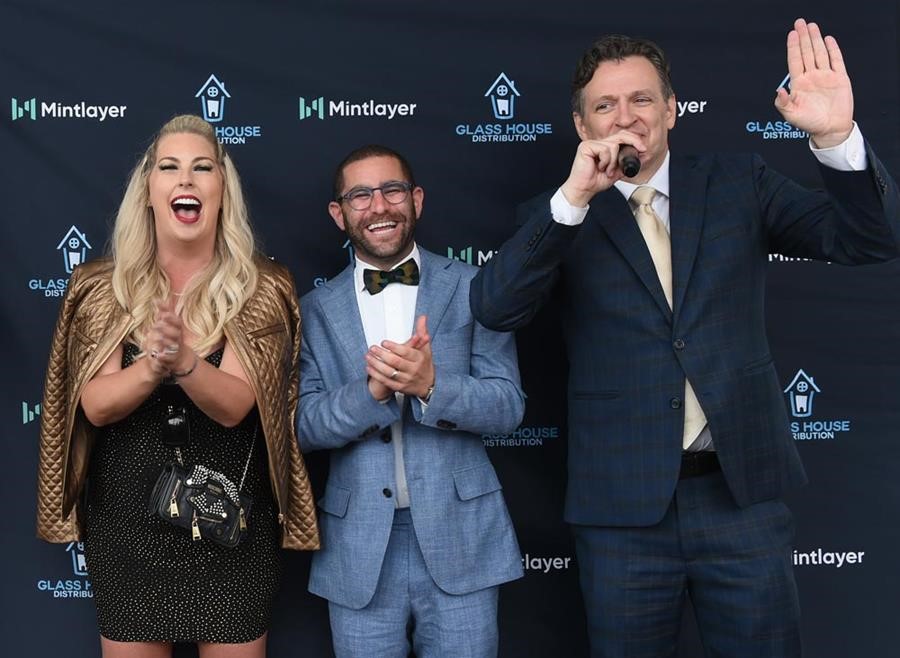 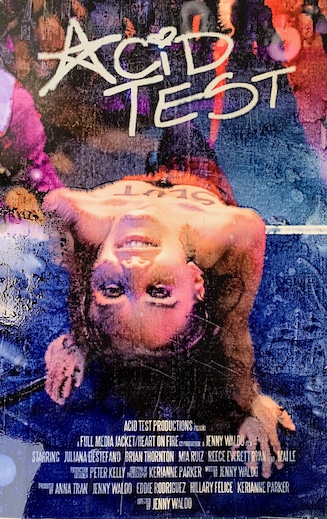 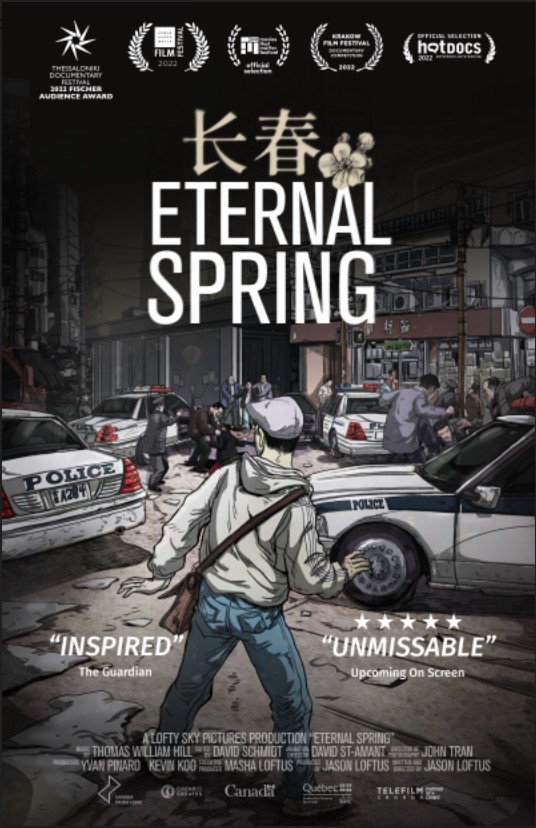