First-time feature director Thyrone Tommy makes his debut with LEARN TO SWIM. After cutting his teeth directing short films and most recently a couple of stints in the director’s chair on television, Thyrone serves as co-writer of this romantic musical (not in the traditional song and dance motif, but rather through the use of music in the narrative).  Co-written by screenwriter/actor Marni Van Dyk, they deliver a compelling and powerful film about the present and haunting past of a musician who has traded in the life of late nights and smoky clubs for a more mundane existence of instrument repair and pain.

The club and party scenes when the band is playing are beautiful.  The way they shot the musicians feels tight and intimate.  Maybe it’s the 4:3 aspect ratio the film is presented in that contributes to the sometimes claustrophobic, gritty feeling, almost seeming like the whole film is a home movie being shot by an unknown third party for posterity.

The transitions in the film between past and present give the movie a “mixtape” feeling that you can mistake as meandering but is entirely intentional and plays out satisfactorily by the time the credits roll.  Every detail presented has meaning.  From the description of killing mice, to the abscessed tooth the main character suffers from, everything has significance and pays off at some point in the movie.

The cinematography feels like you’re in the room with the characters, sitting there watching.  When the camera comes in close, it puts you in the same place as the actor.  This is especially satisfying whenever anyone is playing an instrument.  When this happens, you feel every note coming through the speakers wash over you.  The director knows how to ramp up sexual tension too, like a jazz number that you’re just waiting for to crescendo.

LEARN TO SWIM has a dreamlike quality to it that feels like when you’re trying to remember an old relationship, but the details are disjointed in some areas, and the timelines are out of order because age, and maybe heartache has erased parts of what actually happened.

The performances are tight, and you can tell the actors went all-in on their characters.  Thomas Antony Olajide, as Dezi, plays unlikable as easy as he plays sympathetic.  He demonstrates flashes of brilliance, toxicity, and self-loathing through the film that rounds out his character, making him feel real.

The disjointedness of the narrative can be jarring at times if you haven’t settled into it by the end of the first act and can be a distraction if you’re not used to a movie that jumps around, but if you can follow the transitions, like good jazz, it leaves a satisfying aftertaste. 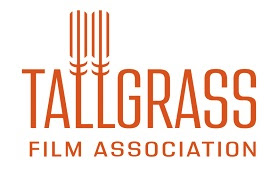 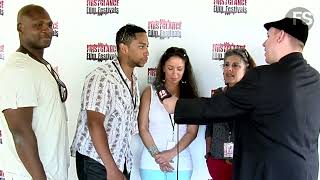 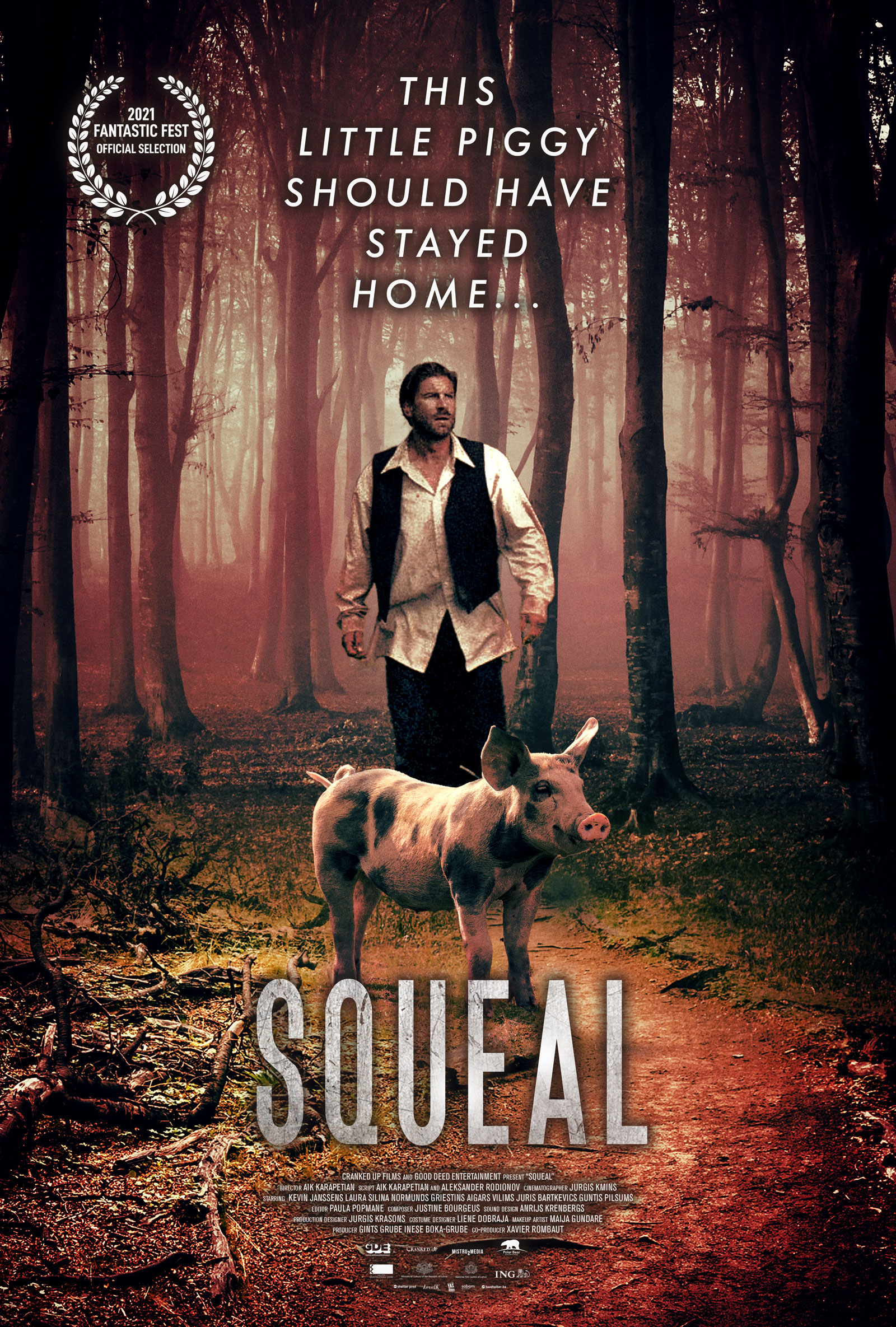