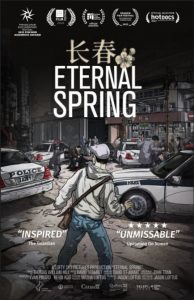 ETERNAL SPRING, which recently had its North American premiere at Hot Docs, is an animated documentary directed by Jason Loftus which tells the story of Chinese activists hacking into the state-run television stations to get the truth out about human rights violations by the Chinese government.

In the aftermath, police raids sweep Changchun City, and comic book illustrator Daxiong (Justice League, Star Wars), a Falun Gong practitioner, is forced to flee. He arrives in North America, blaming the hijacking for worsening a violent repression. But his views are challenged when he meets the lone surviving participant to have escaped China, now living in Seoul, South Korea.

Combining present-day footage with 3D animation inspired by Daxiong’s art, ETERNAL SPRING retraces the event on its 20th anniversary, and brings to life an unprecedented story of defiance, harrowing eyewitness accounts of persecution, and an exhilarating tale of determination to speak up for political and religious freedoms, no matter the cost.

The animation style of this documentary is the real stand-out. Rather than relying on archival footage that many documentaries are forced to use, Daxiong’s images bring the story to life. Peabody Award-Winning director Jason Loftus takes his multi-faceted career and steers his skills gleaned from years working in VR, narrative games, and animation and crafts the story of the Falun Gong hacking and fallout and makes an immersive experience on film.

The animation allows some of the more difficult-to-watch scenes of rights violations and violence against the Chinese people more palatable, while still being impactful.

The subjects of the documentary are introduced in comic book style with animated lower thirds on the bottom of the screen, or splash screens making them easily identifiable as their stories are shared throughout the film. An interesting notion about the practitioners of Falun Gong is that they stayed completely non-violent in their fight against the Chinese state-run media and government crackdown on their practices. Even as they were being raided and beaten in the streets they attempted to spread their message through leaflets, flyers, and banners. It was only after serious consideration that they attempted to hijack the media. In reality, there were probably enough of them that they could have mobilized in a small way against the communist government.

The live action interviews contrast nicely with the animation, grounding the documentary in a more traditional style. Many of the issues faced by the victims of the Chinese government’s ban on Falun Gong are very relatable today in the global political climate of rampant traditionalism and a return to “traditional” values as long as the ruling class can classify what suits them and their agendas. The fact that the lessons and stories of the human rights atrocities against the Falun Gong practitioners continues to be impactful 20 years later is a testament to people’s belief in making sure that their truth is told, and those responsible are held accountable.

ETERNAL SPRING is an imaginative and poignant look into the recent history of a country that doesn’t often allow the outside world to glimpse behind the veil of reality that their government controls, and the actual value they place on the safety of their citizens against the will of those in power. 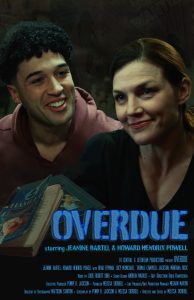 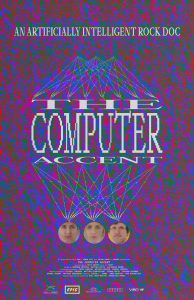 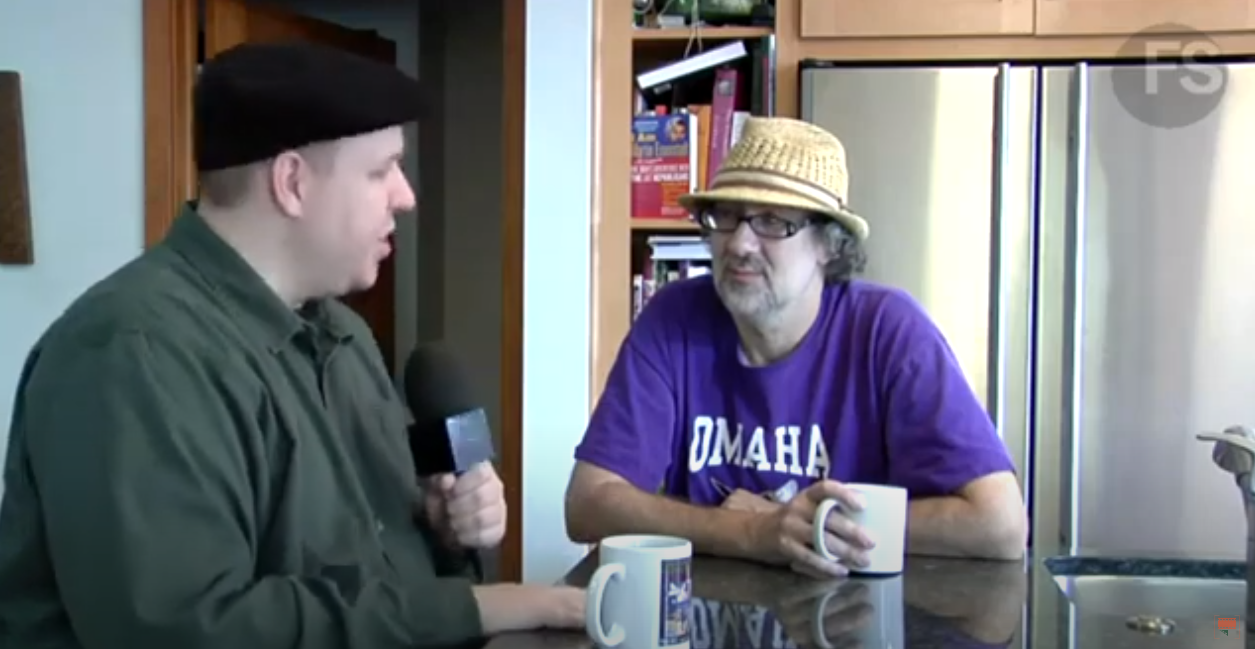 Interview With Dan Mirvish – BETWEEN US 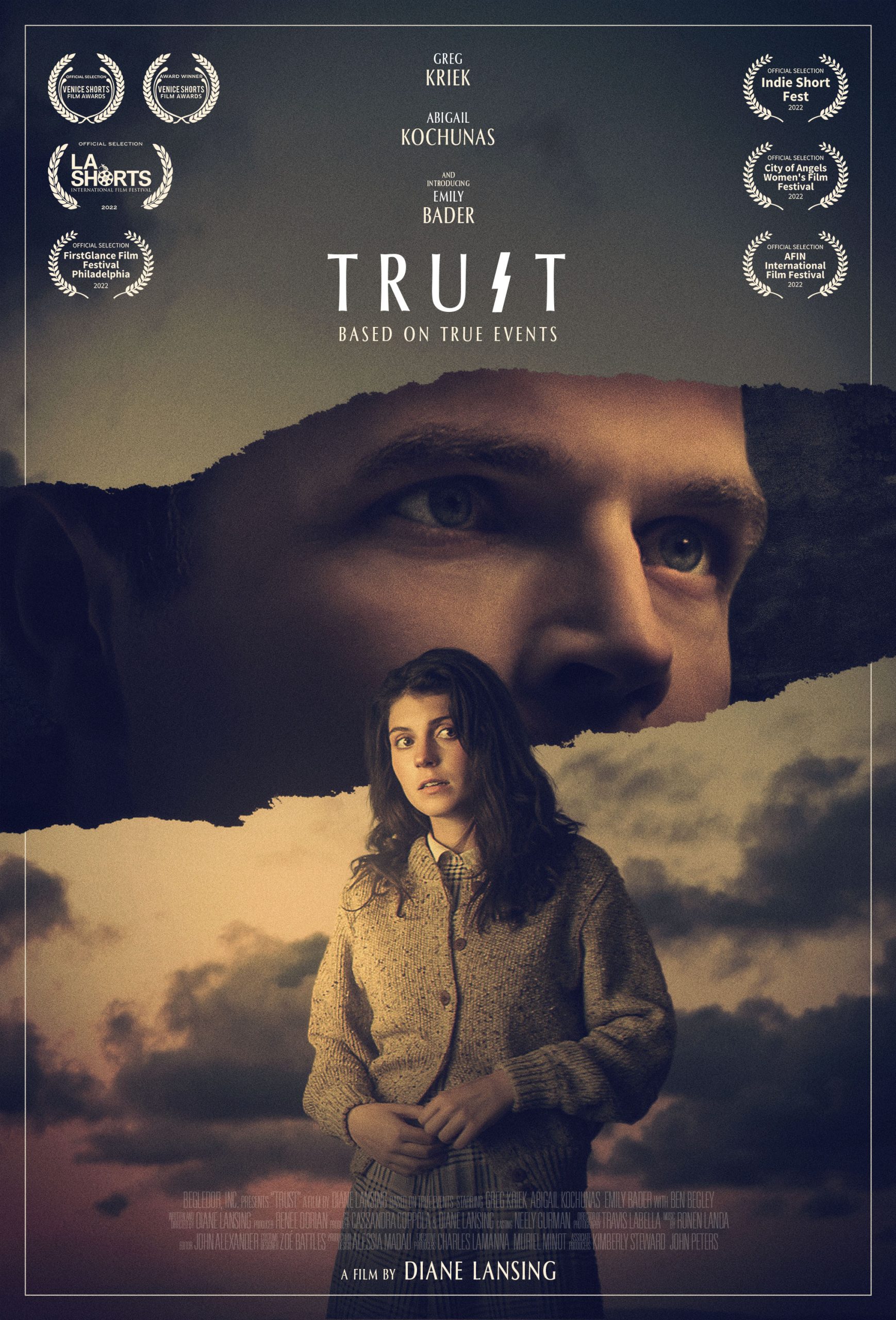 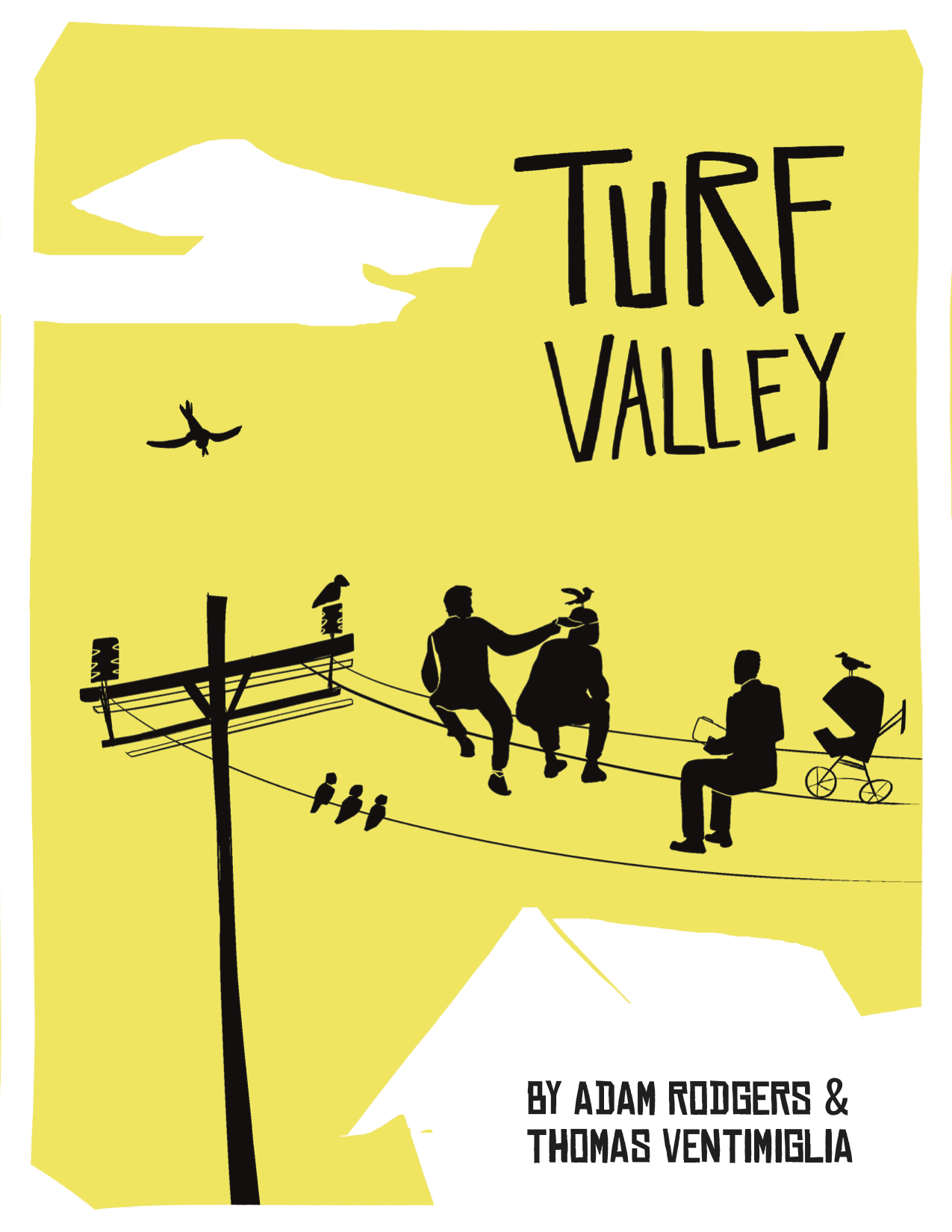 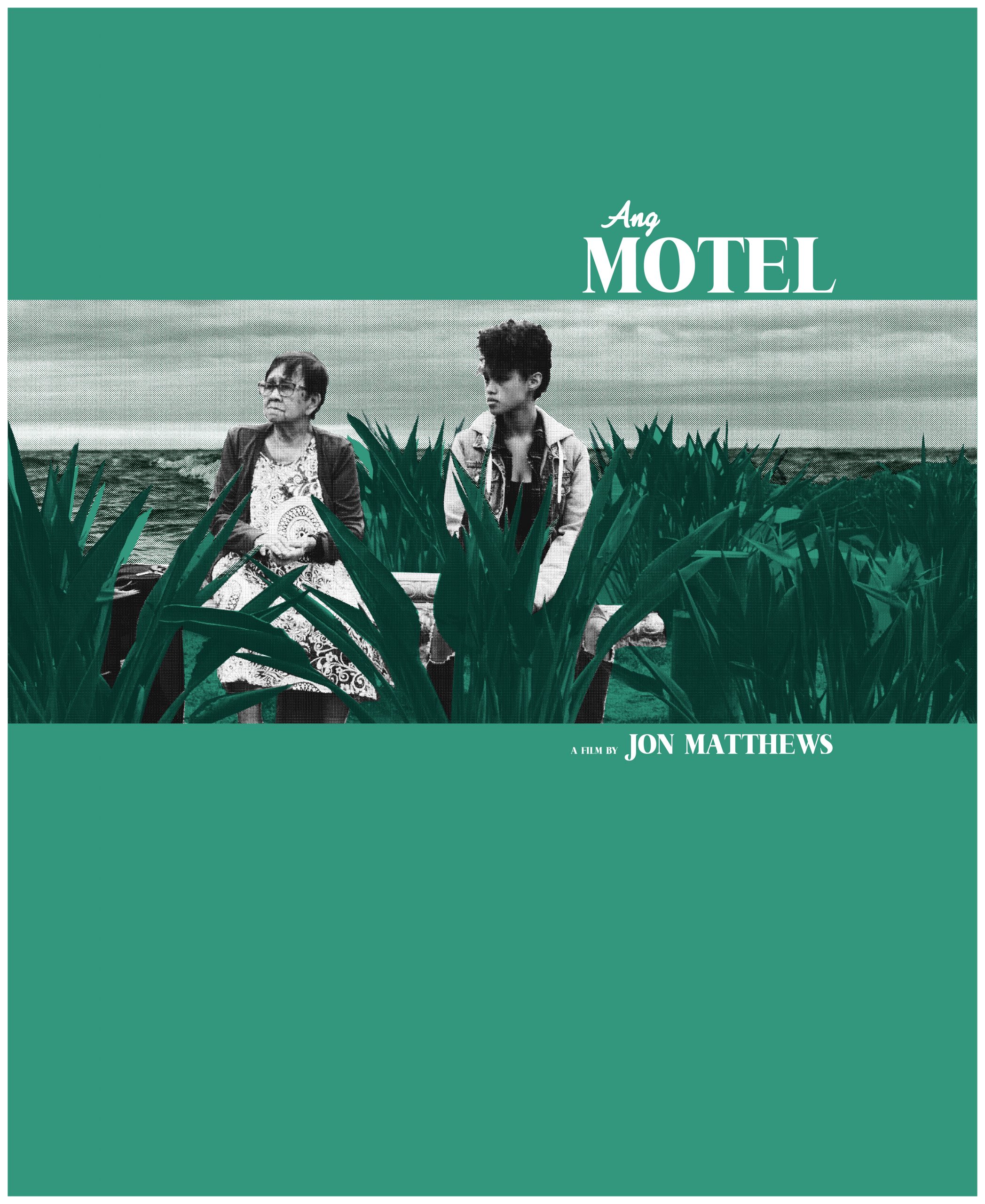